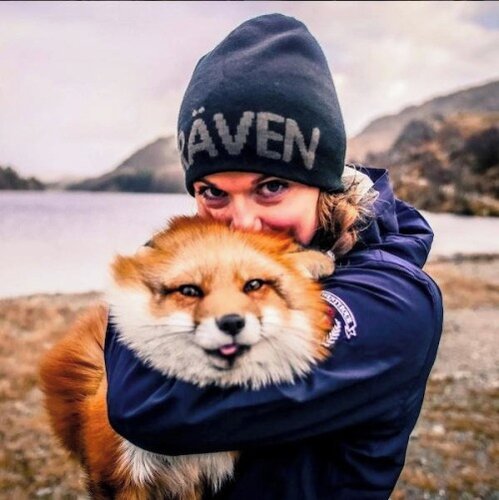 This is the story of the world’s most popular fox Ayla, who became a worldwide celebrity with almost a hundred thousand followers online. Video clips showing her daily hijinks have been viewed close to 100 million times, and along with her carer Silje Elin Matninsdal, she’s appeared on countless media channels all over the world. It’s not only the adorable Ayla people have taken to, but also the captivating story of the close bond between a fox cub and it’s human mother. A story that started so beautifully, but ended so tragically. 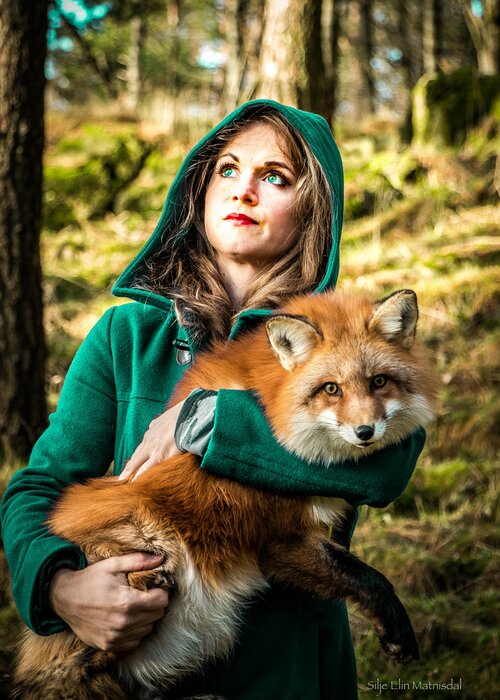