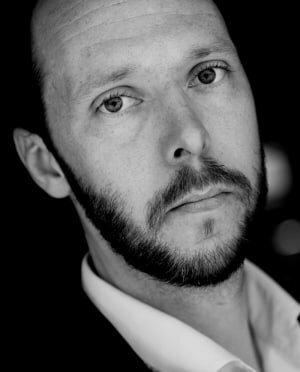 The award winning author Gaute Heivoll (b. 1978) made his debut in 2002 with Little dancing boy, a collection of stories. His first novel, Omar’s last days, was published the following year and Lars Saabye Christensen described Heivoll as “a voice to be reckoned with in young contemporary literature.” Heivoll had his big breakthrough with Before I burn in 2010. Since then he has written several books for children and adults. The Rat Catcher From Sorø is his first story told and penned by rats. 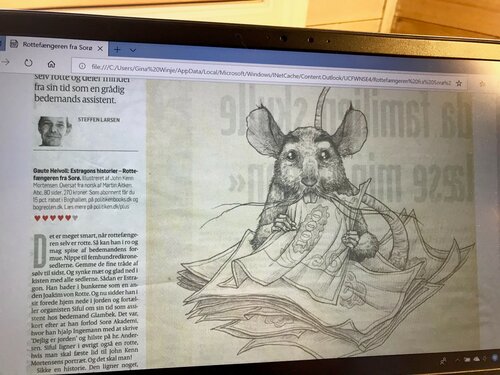 Praise for Estragon in Denmark 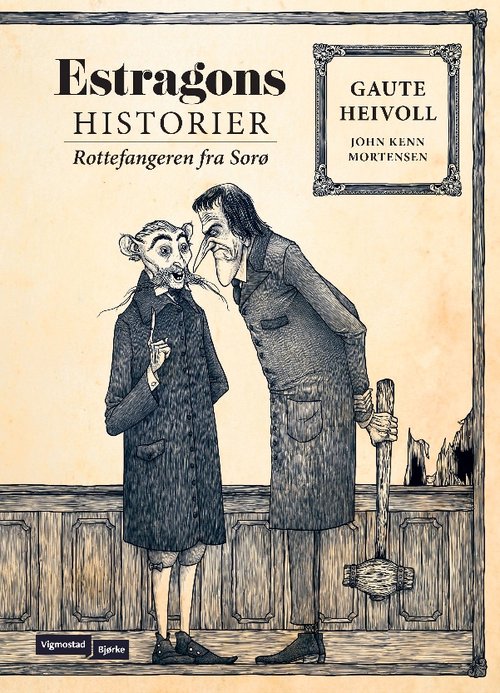 Tales of Estragon: The Rat Catcher From Sorø
2018