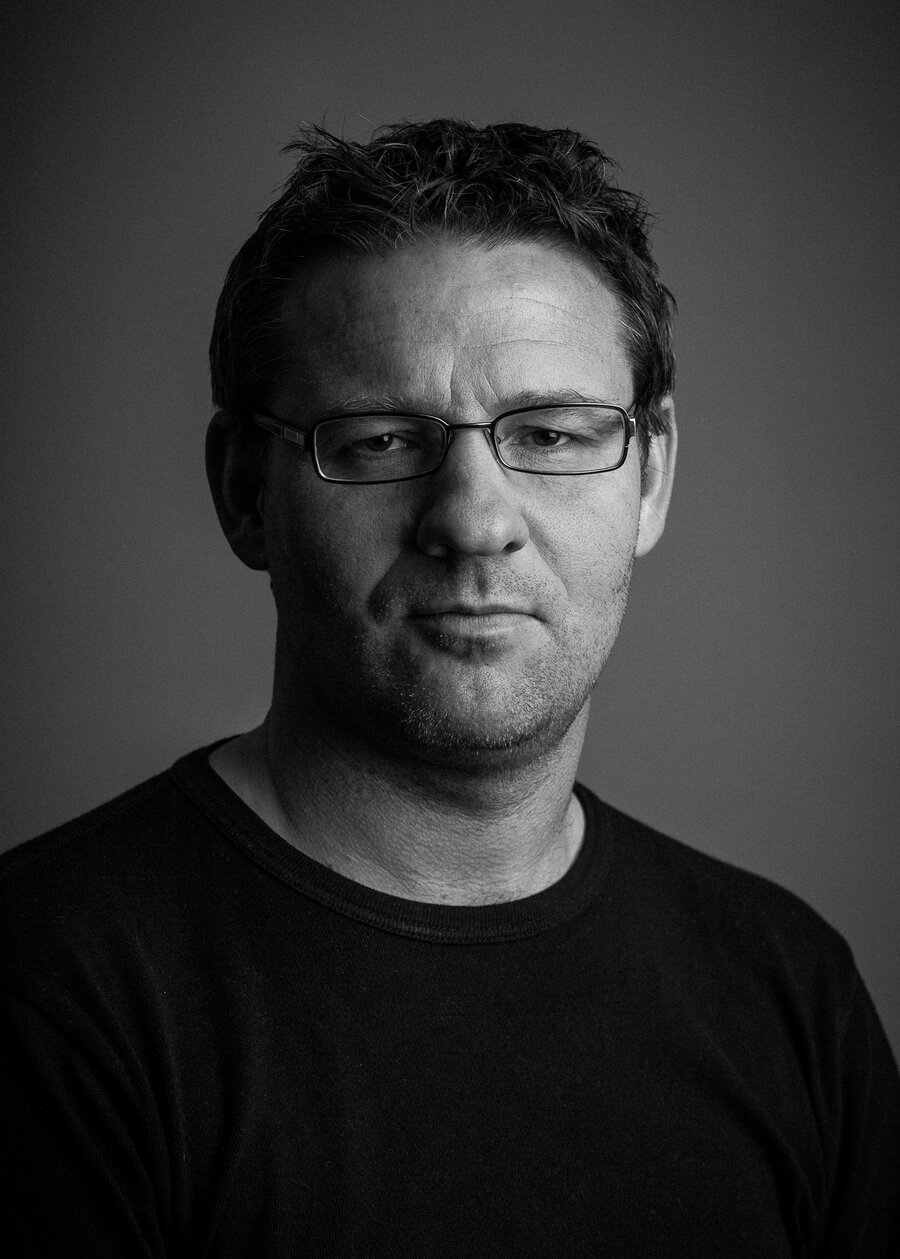 Arnar Már studied Icelandic literature at the University of Iceland and later German literature at the University of Cologne. After trying his luck in different areas, as a sailor, translator and a caretaker in a nursing home, he then became a guide at the Laxnessmuseum. For the past 10 years Arnar Már Arngrímsson has taught Icelandic language and literature in his hometown at Akureyri Junior College (Menntaskólinn á Akureyri). Sölvasaga unglings (e. The Saga of Sölvi the Youth) is his first book to be published. Arnar Már Arngrímsson is now writing an independent sequel about Sölve. 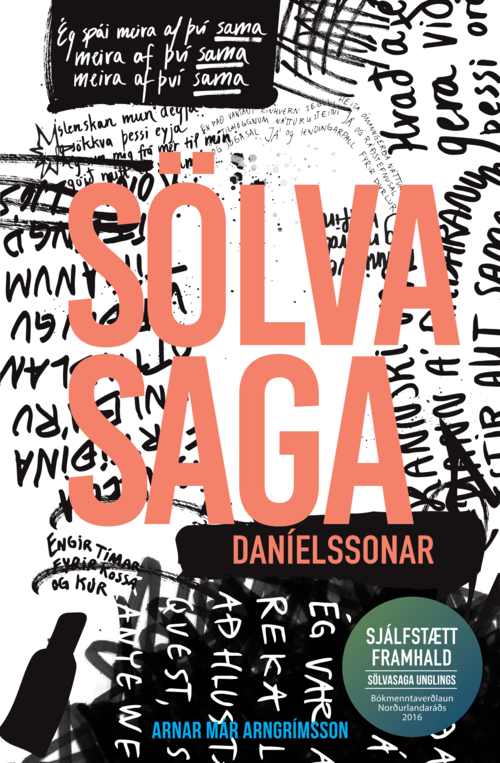 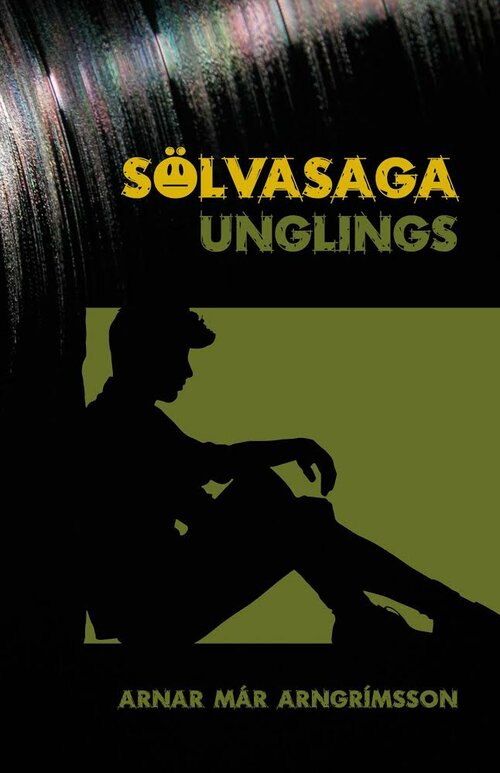