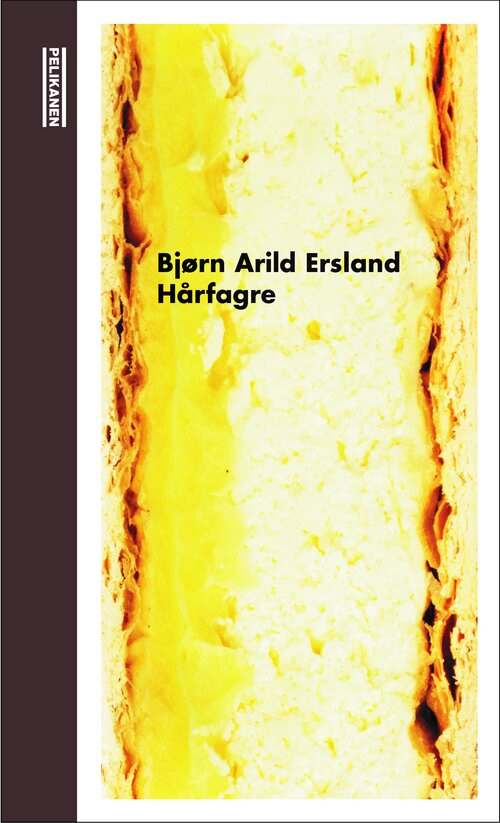 Kristian has lived all of his 48 years with his mother and father, in an apartment in Frogner, Oslo. Now he has taken leave from his teacher’s job in order to care for his ailing father. This is the last Christmas, and behind the rollator they go slowly over memories of the years when his mother was alive.
One of their common interests is the Vikings, and how they were used for street names in Oslo. Kristian believes he lives in a Viking landscape, and together they dream about finding the Iron Age trail to Hafrsfjord and Harald Fairhair’s kingdom.
With his new novel Fairhair, Ersland has succeeded in creating another lovable character who we will embrace and cheer. At the same time, we see the contours of a life not realized.
Fairhair is a moving and compelling book about loving your parents, to the point of self-destruction.

Ersland has written an original novel about the Norwegian family in which tragedy and comedy are bound together like the layers of a Napoleon cake. We are in a place where the feeling of something being wrong simply lingers, like a slightly odd taste in the vanilla icing: easy to overlook if you’re determined not to be critical – until close to the end, when Ersland lifts his chamber piece to astounding heights, without ever becoming overly didactic. 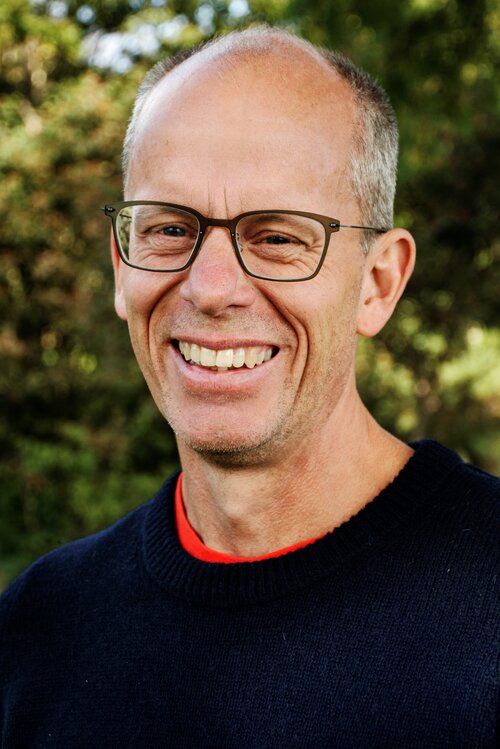 Bjørn Arild Ersland shattered the Norwegian fiction sound barrier with his critically acclaimed Big Events on a Small Scale (Pelikanen 2016) and followed up on this a year later with the lovely, short and somewhat bizarre novel Fairhair (Pelikanen 2017). Ersland has also written a number of children’s books and non-fiction for both children and adults. He is a four-time Brage Prize nominee.

Other titles by Bjørn Arild Ersland 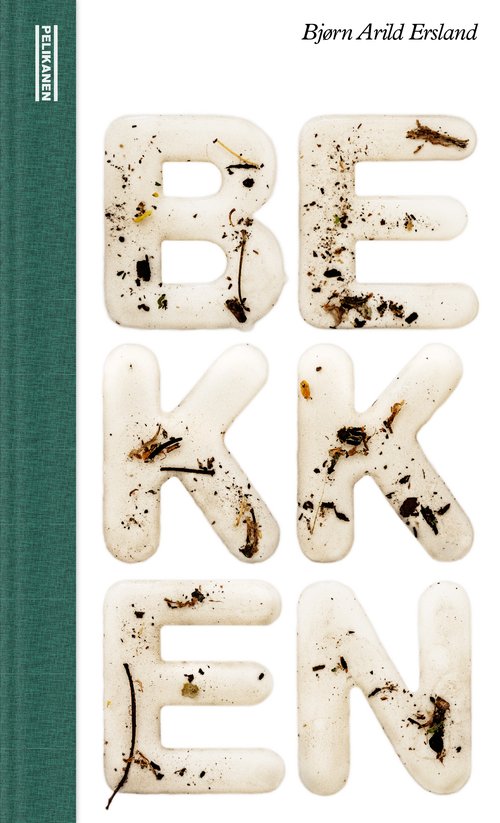