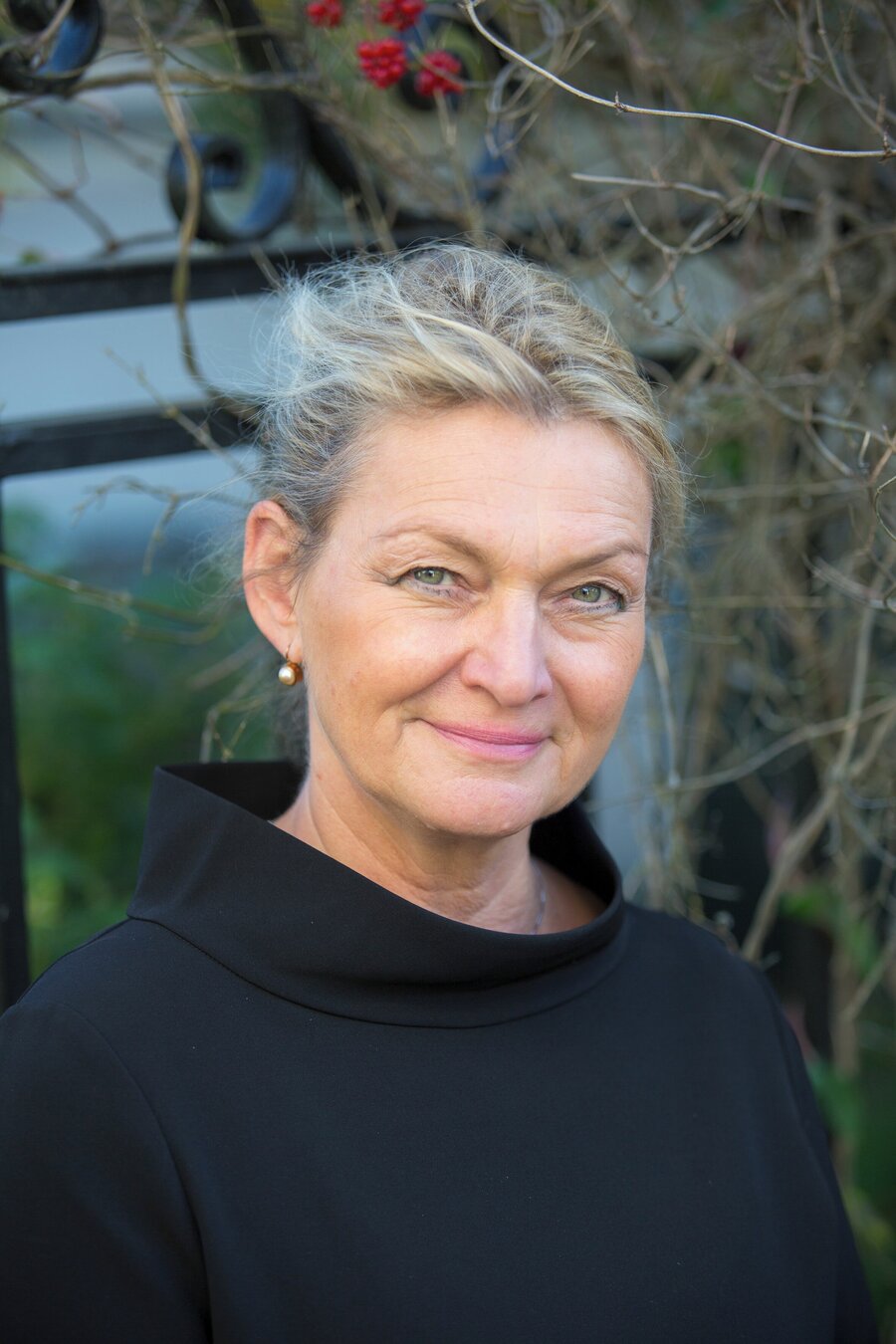 This year Septology, a forthcoming masterwork by Jon Fosse, will be launched at the Frankfurt Book Fair. Deep Fjord is a refreshing new psychological thriller by the poet Ruth Lillegraven, the heroine Clara has already started to travel the world. Long Litt Woon’s The Way Trough the Woods. Of Mushrooms and Mourning is a huge international success, now sold to 14 languages. New title of interest In Defence of Darkness by Sigri Sandberg is just out to great critical acclaim.