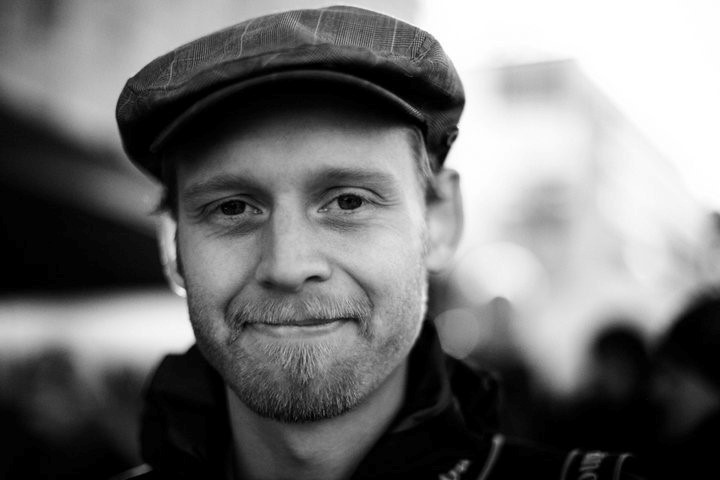 Thomas Winje Øijord is a writer and photographer. His literary debut was in 2003 with the critically acclaimed Hatten og andre forstyrrende momenter (“The Hat and Other Disruptive Elements”). In 2007 his novel Kongeriket Norge (“The Kingdom of Norway”) was published. In addition to ghost-writing Erik Jensen’s På innsiden, he has co-authored two thrillers with Jensen: Attentatet (“The Assassination”) (2016) and Skjulte Djevler (“Hidden Devils”) (2018). He has also written and illustrated several fact books for children, most recently Hva skal du bli? (“What do you want to be when you grow up?”) (2016). 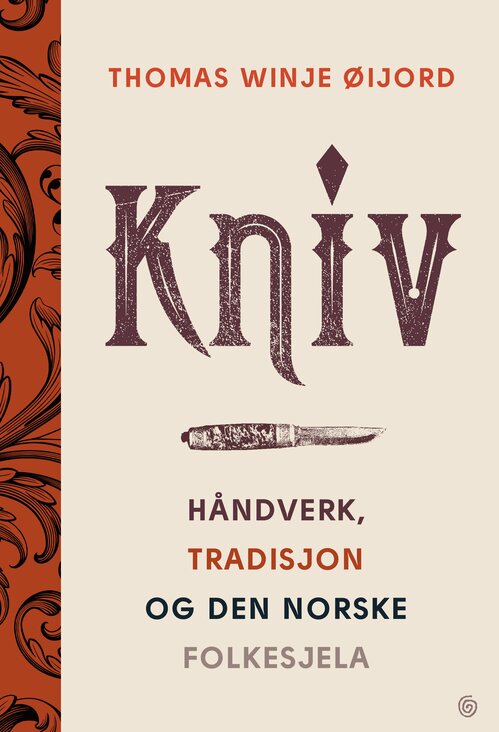 The Knife. A search for the Artistry and Craftmanship of the Norwegian Knife

The Knife. A search for the Artistry and Craftmanship of the Norwegian Knife by Thomas Winje Øijord 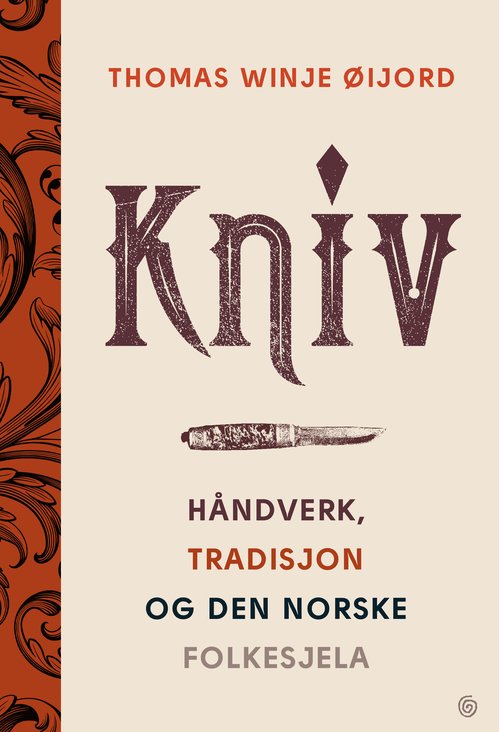 Knife. A Search for the Artistry and Craftsmanship of the Norwegian Knife
2019