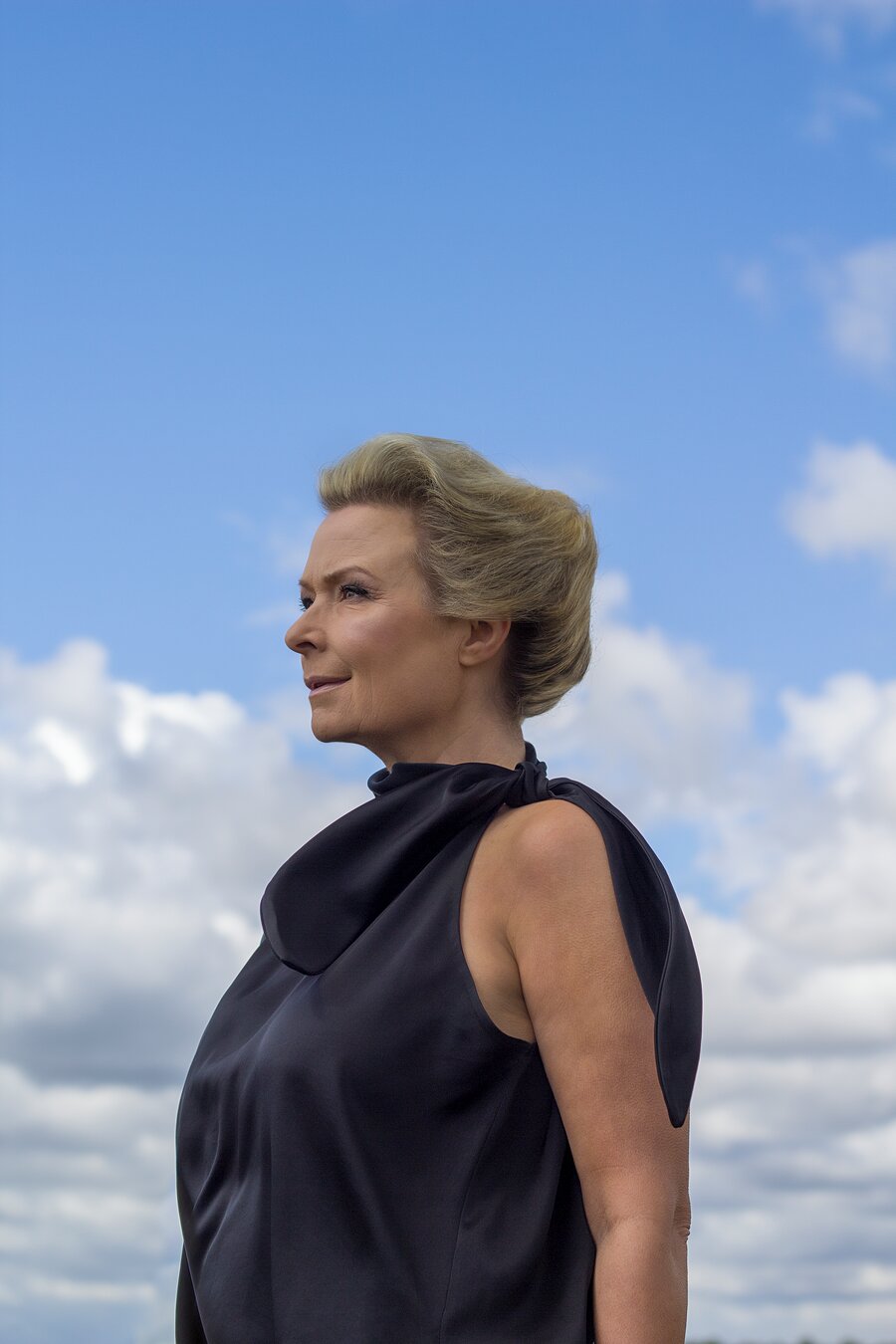 Helle Helle (b.1965) is a graduate of the Danish Academy of Creative Writing and the author of a number of novels, as well as two collections of short fiction. She is one of scandinavia’s most original writers, with a career spanning almost three decades, from her debut Example of Life (1993) to her most recent novel, BOB (2020).

Helle Helle’s breakthrough novel, Rødby-Puttgarden (2005), was awarded the Danish Critics’ Prize for Literature, since when she has received her native country’s highest literary accolades, including the Per Olov Enquist Prize, the Golden Laurels of the Danish Booksellers’ Association, the Grand Prize of the Danish Academy, and the Holberg Medal. Her books have been translated into 22 languages. 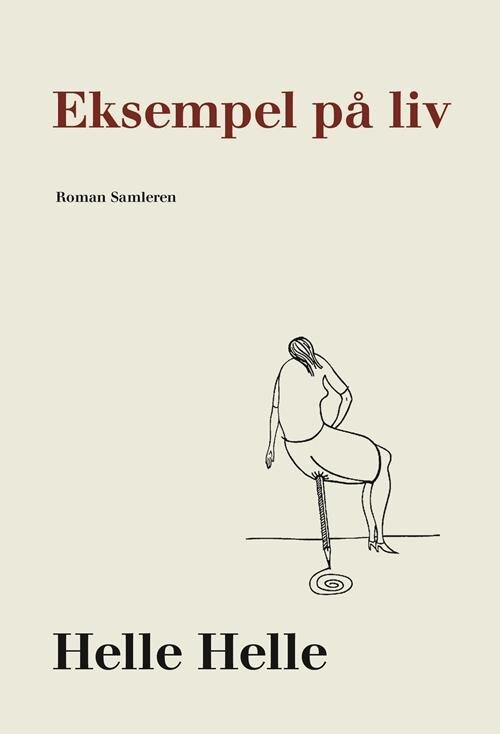