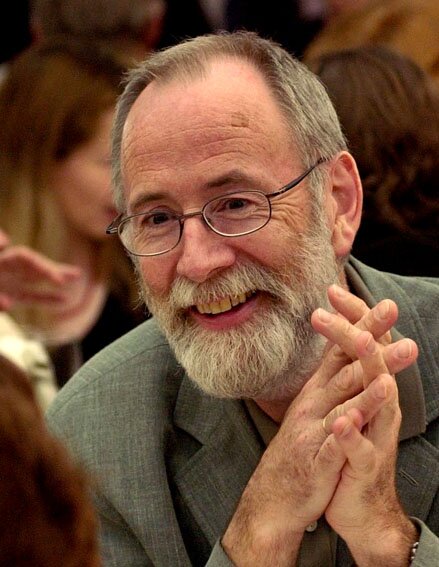 Arild Stubhaug is a writer of fiction and biography, and a recipient of a government grant, with an honorary doctorate from Oslo University. He has written several biographies, including Niels Henrik Abel and his Times: Called Too Soon by Flames Afar (winner of Norway’s prestigious Brage Prize) and Jacob Aall in his Time. He has won numerous awards including the Norwegian Language Council Prize, the Norwegian Academy Prize and the Dobloug Prize awarded by the Swedish Academy.