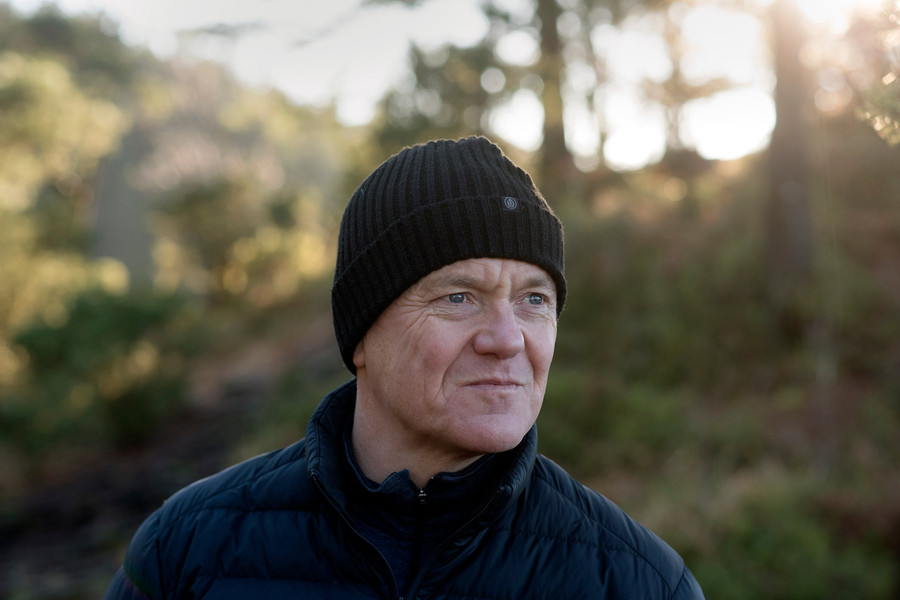 Bjørn Asle Nord works for the Norwegian Broadcasting Corporation (NRK) with digital journalistic climate and nature stories and was a journalist for the newspaper Bergens Tidende for 28 years. Nord is known for both stories and investigative journalism of a very high caliber. Five Feet Under started as a successful journalistic work, a multi-award-winning article in Norway, and later published both in German and English. In 2018 it was the fifth most popular story by New York-based Narratively. Link text His previous book Gi meg heller livet. (Give me life instead. A documentary about military veterans in Norway), co-created with photographer Håvard Bjelland, was published in 2014. Nord lives in Bergen. 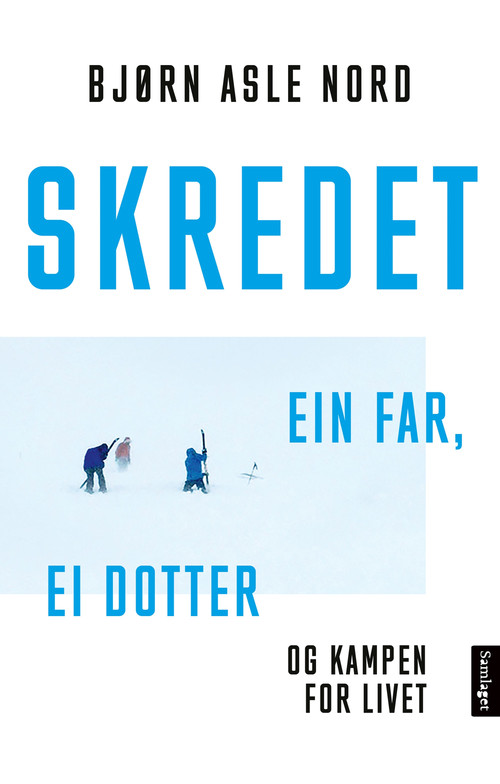 Five Feet Under: A Father, a Daughter, and the Struggle to Survive.
2022