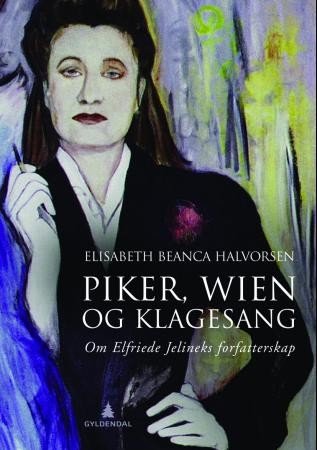 When the Austrian writer Elfriede Jelinek won the Nobel Prize in Literature, the world was baffled. Jelinek who? Why her? Elisabeth Beanca Halvorsen had then just finished her master thesis The Phenomenon Elfriede Jelinek and soon after became the translator of Jelinek’s novels and plays into Norwegian. In Maidens, Vienna and Elegy Halvorsen sketches he big lines in the Austrian writer’s work and presents us with a highly unconventional depiction of Jelinek’s background, and how she works with language. The book’s skeleton is the play The Death and the Maidens, where Jelinek’s fictional characters meet face-to-face with other Nobel Prize winning authors, such as Sigrid Undset, Selma Lagerlöf and Doris Lessing.

“You’ll struggle to find literary conveying, of this kind – anywhere else!”

“This is new, form-conscious, non-fiction: Halvorsen stages a liberation class where characters from Jelinek’s pieces converse with Simone de Beauvoir and Sigrid Undset. Just turn on the disco-ball and read about Simone and Nora (Helmer) who tear around drinking gin fizz while debating liberation strategies.”

“This year’s best, in the category ‘Literary Non-fiction.’” 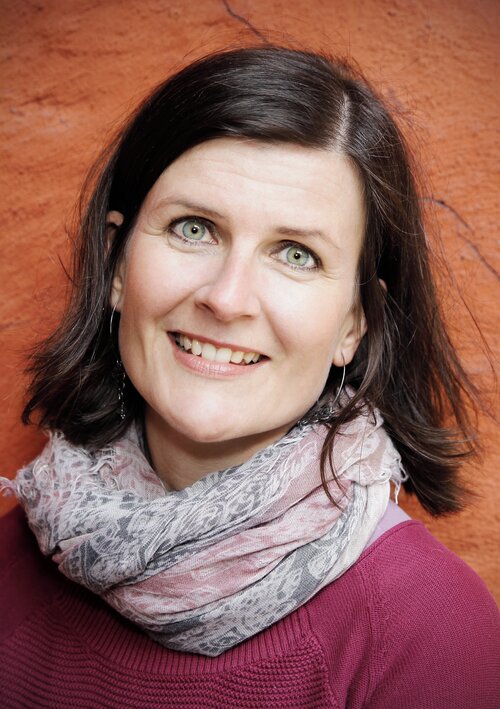 Halvorsen is a Norwegian writer, playwright and translator of German literature. Her latest book is Doris Lessing. A literary Pursuit (Gyldendal 2016). She lives in Oslo and Vienna.