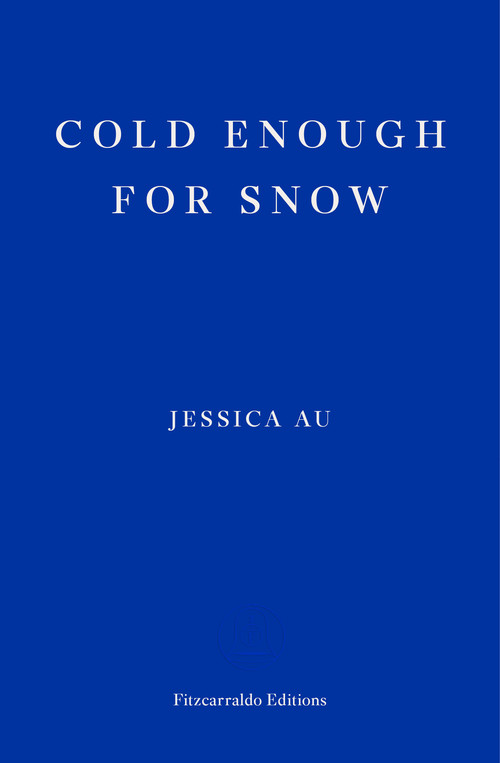 Cold Enough for Snow won the inaugural Novel Prize, a new, biennial award for a book-length work of literary fiction written in English by published and unpublished writers around the world. It offers $10,000 to the winner and simultaneous publication in the UK and Ireland by the London-based Fitzcarraldo Editions, in Australia and New Zealand by Sydney publisher Giramondo, and in North America by New York’s New Directions. Cold Enough for Snow, the inaugural winner, was selected from close to 1500 submissions worldwide, and will be published in early 2022.

About the novel
A daughter and a mother travel to Tokyo in autumn. They walk the canals at night, escape the typhoon rains, share meals in small cafes and restaurants, and visit the galleries to see some of the city’s most enigmatic modern art. All the while, they talk: of the weather, of horoscopes, of clothes and objects, of family, distance and memory. But who is really speaking here, and what is the real reason behind this elliptical journey? Cold Enough for Snow is at once a careful reckoning and an elegy, one that questions whether any of us speak a common language, and what right we have to truly know another’s inner world.

Winje Agency sells rights to publishers in the Nordic market. 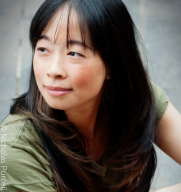 Jessica Au is a writer based in Melbourne. Her first novel Cargo (2011) was published by Picador and was highly commended in the Kathleen Mitchell Award for a writer under 30. She is the former deputy editor of Meanjin, and is currently an associate editor at Aeon. Cold Enough for Snow is her second novel.