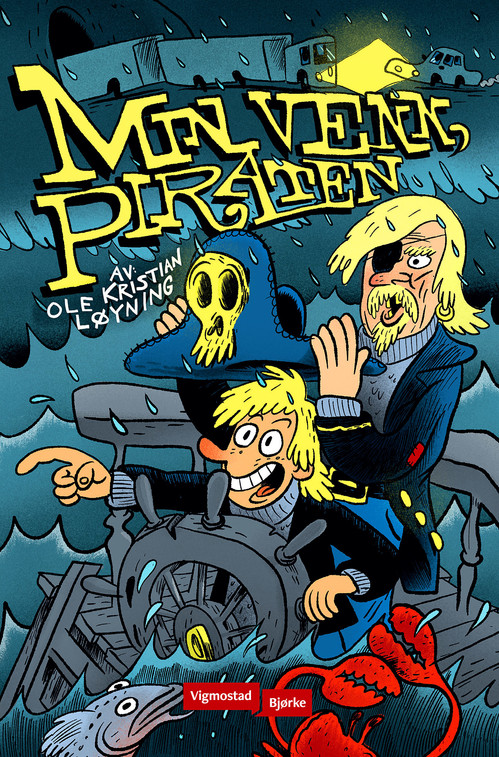 My friend, the Pirate

In collaboration with Ronny Haugland, illustrator

André loses his parents in a car accident in which he himself is seriously injured. His only relative is Ben, his father’s uncle, nicknamed the Pirate. André moves in with the slightly drunken sailor and together they manage to make a life together. This is despite the fact that the Pirate is struggling to behave for the education system and the authorities. One day, the Pirate falls ill. He’s told he has only a short time left. André and the Pirate decide to take a boat called Nemo to Trinidad to meet the Pirate’s old friend, Boatman.

With sparkling language, full of playful metaphor and humorous jibes at life, Løyning depicts the relationship between André and the Pirate and their adventure across the seas. Humour and imagination are used as coping mechanisms for adapting to a new existence.

My Friend, The Pirate is about coping with grief while moving forward, in a story that is liberatingly unobtrusive in both form and content, and full of storytelling joy.

Winner of the Critic’s Prize for C&YA Literature, 2020
Nominated for the 2021 Nordic Council Children and Young People’s Literature Prize

My Friend, the Pirate is a novel about a young boy’s coming of age offering insights for readers in all age groups .

Six out of six stars …a gem which deserves many readers! The unfortunate life situation and dark humour of the main character bring to mind the children’s book classic Rubber Tarzan. And don’t be fooled. The friend is a real pirate and you will truly come to adore him.

With Ole Kristian Løyning’s sharply chiselled depiction of the equitable relationship between a crusty, old sea dog and his twelve-year-old, recently orphaned nephew, Norwegian children’s literature has been further enriched by an extremely talented new voice with a sure touch. At ABC Forlag we are thrilled over having been chosen to publish the novel in Denmark. 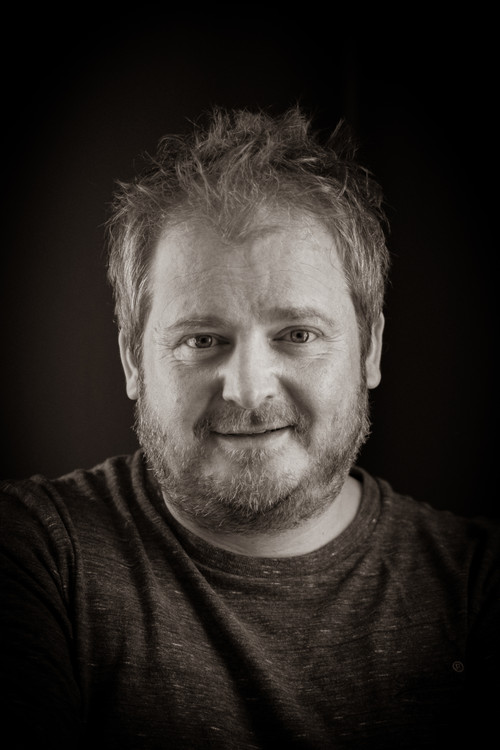 Ole Kristian Løyning (born in 1982) works as a teacher and has previously published two children’s books. Min venn, Piraten has received glowing reviews and was awarded the Norwegian Critics Prize for Literature 2021.