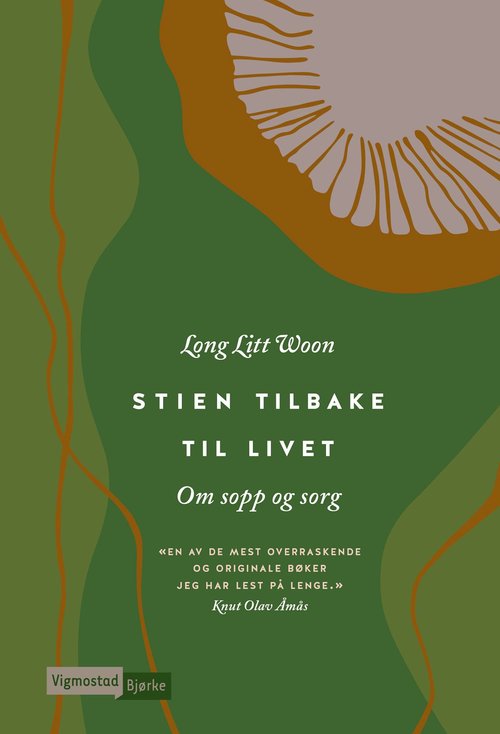 The Way Through the Woods: Of Mushrooms and Mourning

“It felt as if someone had slammed me with a huge sledgehammer…. Just a few hours ago we were a married couple…Now Eiolf was at the Emergency Ward at Ullevål Hospital. Dead and cold.”

The Way Through the Woods journies the story of the author’s life abruptly collapsing. In the midst of paralyzing grief, she stumbles upon the wondrous world of mushrooms and befriends the Mushroom Pickers, a tribe with their own unspoken rules and rites of passage. As she sets out on a voyage of discovery into the realm of fungi, she ventures along a parallel journey through an inner landscape of pain and sorrow.
Long takes the reader through this simultaneously funny and heartbreaking story. Her unusual, personal quest soon feels familiar; at it’s underlying core, it is a story of ordinary human experiences. We are introduced to mushrooms not only as food or poison but also their natural history and cultural significance. In the book, the author unveils how the combination of mushrooms and grief triggers fundamental changes in her life by creating new meaning and identity.

The author’s infectious enthusiasm for mushrooms is incredibly charming and told in a clear and strong narrative voice.

“This is one of the most surprising and original books I have read in a long time – so much to learn and reflect about the human condition and about a natural phenomenon.”

It is poetic, warm and moving, and steeped in life wisdom. 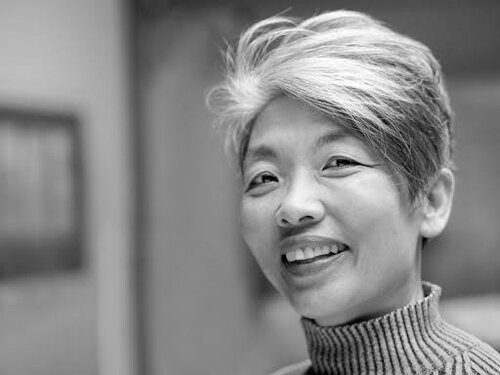 Long Litt Woon is an Anthropologist and certified Mushroom Expert in Norway. She went to Norway in her youth as an exchange student, where she met and later married a Norwegian, Eiolf Olsen. Norway became her home, and she currently resides in Oslo, Norway. The author’s surname is Long in accordance to Chinese naming tradition.