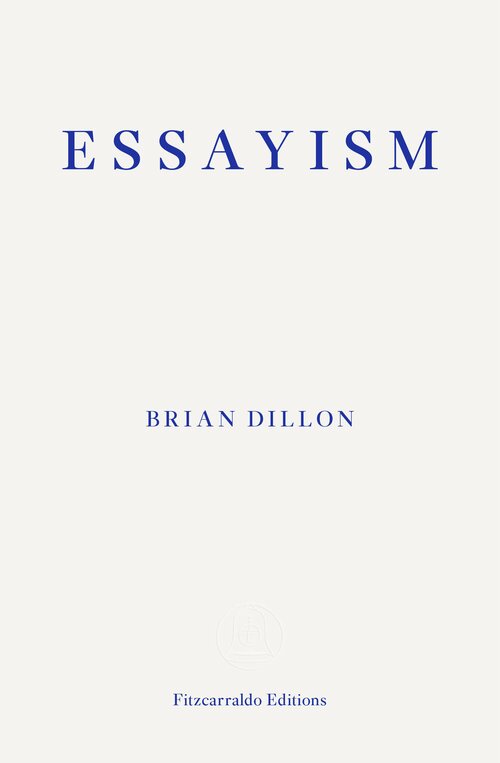 In collaboration with Fitzcarraldo Editions

Imagine a type of writing so hard to define its very name means a trial, effort or attempt. An ancient form with an eye on the future, a genre poised between tradition and experiment. The essay wants above all to wander, but also to arrive at symmetry and wholeness; it nurses competing urges to integrity and disarray, perfection and fragmentation, confession and invention.
How to write about essays and essayists while staying true to these contradictions? Essayism is a personal, critical and polemical book about the genre, its history and contemporary possibilities. It’s an example of what it describes: an essay that is curious and digressive, exacting yet evasive, a form that would instruct, seduce and mystify in equal measure. Among the essayists to whom he pays tribute – from Virginia Woolf to Georges Perec, Joan Didion to Sir Thomas Browne – Brian Dillon discovers a path back into his own life as a reader, and out of melancholia to a new sense of writing as adventure.

in lucid, exacting and unsentimental prose, Essayism is a vital book for people who turn to art – and especially writing – for consolation.

“[A] wonderful, subtle and deceptively fragmentary little book … enjoyably roundabout and light-fingered … To borrow from one of Barthes’s titles, this is a lover’s discourse, the love object being writing, not only in the essay but in all its forms. It is also a testament to the consolatory, even the healing, powers of art. And at the last, in its consciously diffident fashion – Dillon is a literary flaneur in the tradition of Baudelaire and Walter Benjamin – it is its own kind of self-made masterpiece.” 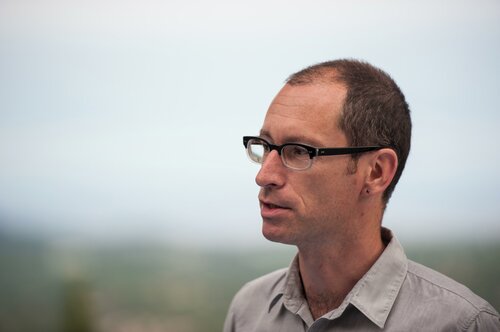 Brian Dillon was born in Dublin in 1969. His books include Essayism, The Great Explosion (shortlisted for the Ondaatje Prize), Objects in This Mirror: Essays, I Am Sitting in a Room, Sanctuary, Tormented Hope: Nine Hypochondriac Lives (shortlisted for the Wellcome Book Prize) and In the Dark Room, which won the Irish Book Award for non-fiction. His writing has appeared in the Guardian, New York Times, London Review of Books, Times Literary Supplement, Bookforum, frieze and Artforum. He is UK editor of Cabinet magazine, and teaches Creative Writing at Queen Mary, University of London.

Other titles by Brian Dillon 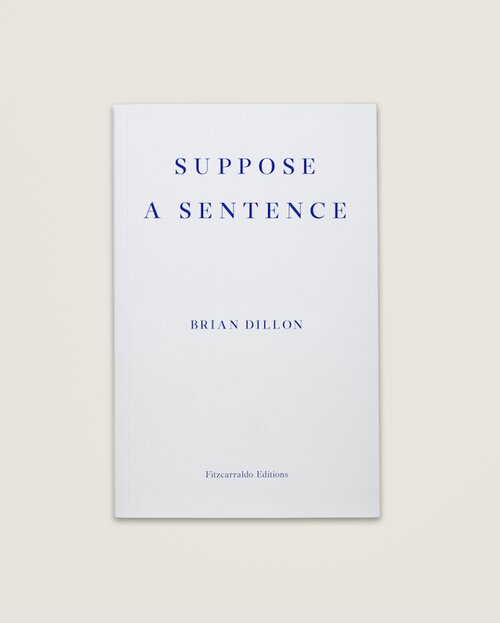