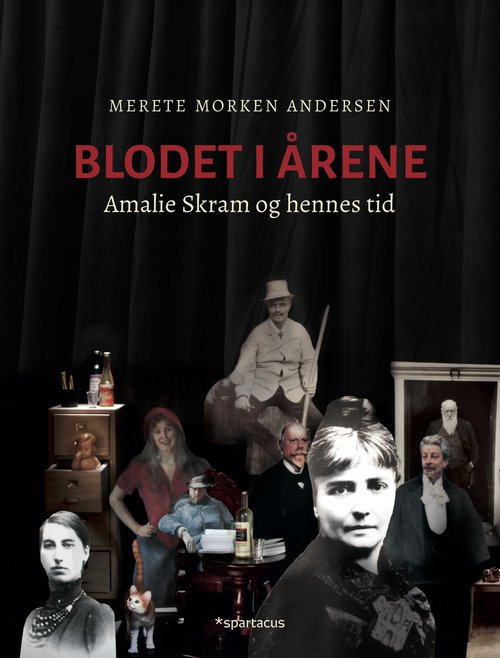 Blood in the Veins. Amalie Skram and Her Time

Amalie Skram (1846 -1905) was a Norwegian author and feminist whose naturalist writing gave voice to a woman’s point of view. In Norway, she is frequently considered the most influential female writer of the Modern Breakthrough. Her more notable works include a tetralogy, Hellemyrsfolket (1887–98) which portray family relations spanning four generations.

Amalie Skram demanded three things of an author’s work: to show the truth, write with compassion, and attempt to understand.

In this ambitious biography, Merete Morken Andersen takes Amalie Skram at her word. Through five subjects – freedom, family, love, madness and death – she interweaves letters, journals, novels and paintings to create a polyphonic collage, which shifts between different narrative techniques and voices.

Andersen includes the writing of Skram’s contemporaries to portray her world within a bigger picture. 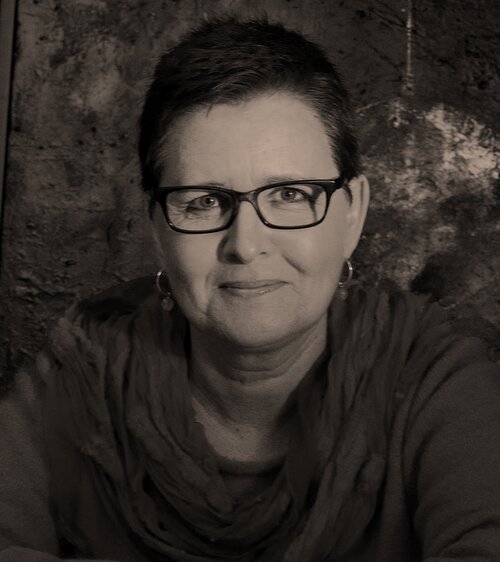 Merete Morken Andersen is an associate professor of creative non-fiction at the University of Southeast Norway. She has published both fiction and creative non-fiction books. In 2002 she won the Norwegian Critics’ Prize for her novel Oceans of Time, which also was awarded the Amalie Skram Prize in 2003. Her most recent book is The Writing Book (2008).