From Full Stop to a Colon: An Essay on Criticism and Love

Kjetil Røed’s essay about the path to a new type of art criticism, which has the subtitle “an essay about criticism and love”, demonstrates a clear wish to renew a genre and mentality viewed as being in crisis.

The background for the essay lies in an idea that a serious review practice /the critic’s significance is currently in jeopardy due to two trends: 1. A journalistic tendency, whereby criticism is reduced to a user guide and entertainment, or 2. a scholarly tendency, for which the gatekeepers of criticism comprise a conceptual and linguistic elite. Neither of these trends are new, but they are more prominent today, according to Røed.

Both cultural journalism and scholarly texts about culture naturally have a legitimate place in a viable public discourse, but when these texts dominate the practice of criticism, we lose the important contribution to the discussion and use of art and culture offered by a broad-reaching, introspective criticism. Both the journalistic and scholarly forms of criticism lack a deep connection with their readership, and the moral significance and quality of reflection good examples of criticism have to offer.
Let us call this type of criticism the “third path” because it finds a natural place between the introspective and popular forms. The future of criticism can be quickly decided by our ability to find this “third path”, whereby criticism’s assessment-related content is preserved, while at the same time the purview of culture is not restricted to a select few.

This essay will therefore discuss the potential of a form of popular criticism which takes the genre in another direction, leaving behind traditional criticism of taste while preserving its knowledge-based foundation.

Kjetil Røed (1973–) is the editor of the visual art journal Billedkunst. He has published a number of reviews and essays in the Norwegian press, including the national newspapers Aftenposten and Klassekampen, as well as reviews for international art publications such as Frieze, Artreview and artforum.com. 2019 saw the publication of Røed’s books Working through the Past: Nordic Conceptual Art as a Tool for Re-thinking History (SKIRA editore, Milano) and the critically acclaimed Art & Life: A User’s Manual (Kunsten og livet. En bruksanvisning, 2019), the foreign rights of which have been acquired by a Polish publisher. In 2021 he translated Iris Murdoch’s The Sovereignty of Good (Det Godes suverenitet, Cappelen Damm) and completed the sequel to Art & Life, entitled Art & Death. A User’s Manual (Res publica, 2021).

Other titles by Kjetil Røed 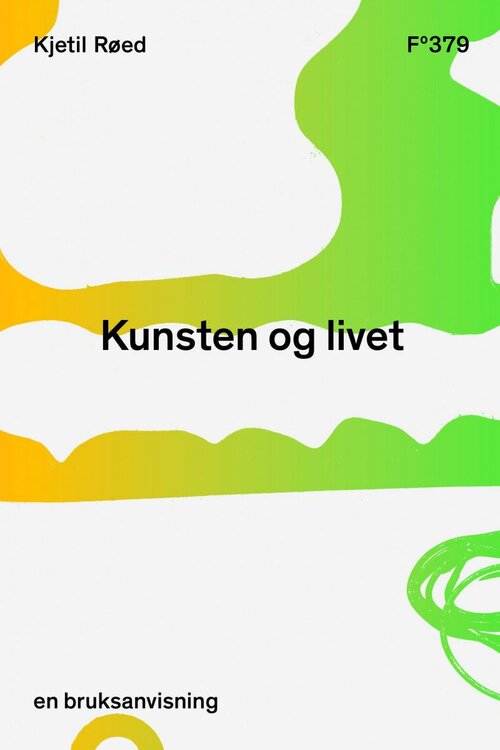