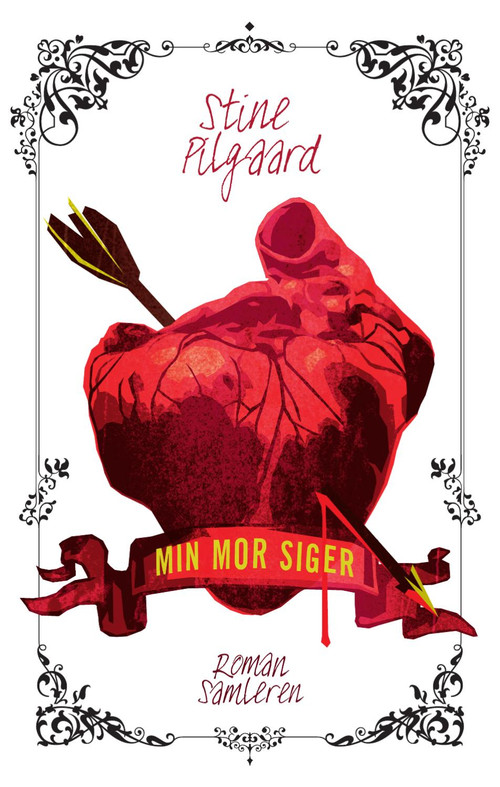 My Mother Says begins at a relationship’s end: the narrator’s long-term girlfriend has just broken things off, forcing her to move back in with her father, a Pink Floyd-loving priest, at his parsonage.

While she desperately tries to convince her girlfriend to reconsider, the rest of the world bombards her with well-intentioned advice: Her childhood friend Mulle becomes her spin doctor; her patient therapist analyzes her feelings through the prism of brain chemicals; her card-playing, red wine drinking priest of a father assumes everything will work itself out in the end; and her overbearing mother doles out often questionable wisdom in a most exhausting fashion. Through the fog of disillusionment, the narrator gives herself permission to grieve, to indulge her contrarianism, to be loud and get drunk, to armchair philosophize and pseudo-intellectualize, and to be generally outrageous until at last she sees a light at the end of the tunnel.

My Mother Says is a short compendium of conversations between people who talk past one another and, as a result, feel misunderstood and lonely. The conversations are interspersed with monologues containing memories, confessions, declarations of love, and temper tantrums dedicated to the narrator’s previous lovers and partners, all of whom she has a hard time letting go.

A pearl of linguistic abundance. Read it!

.. a novel about getting over a broken heart without drowning in self-pity, but it’s also about language and communication, dialogue versus monologue, and community versus loneliness. 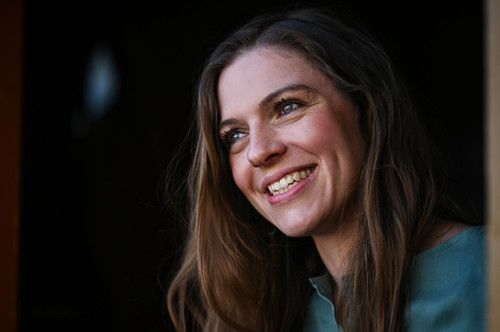 Stine Pilgaard (1984) is from Aarhus, Denmark. She attended Forfatterskolen, the Danish creative writing academy, and she has master’s degrees in Danish Literature and Media Studies. My Mother Says (2012) is her first novel; it was nominated for the Danish Radio Novel Prize and won the Debut Novel Prize from the Bodil and Jørgen Munch-Christensen Literature Fund. She has since published two bestselling novels, including the 2020 bestseller Meter i sekundet (forthcoming in English with the title THE LAND OF SHORT SENTENCES).

Other titles by Stine Pilgaard 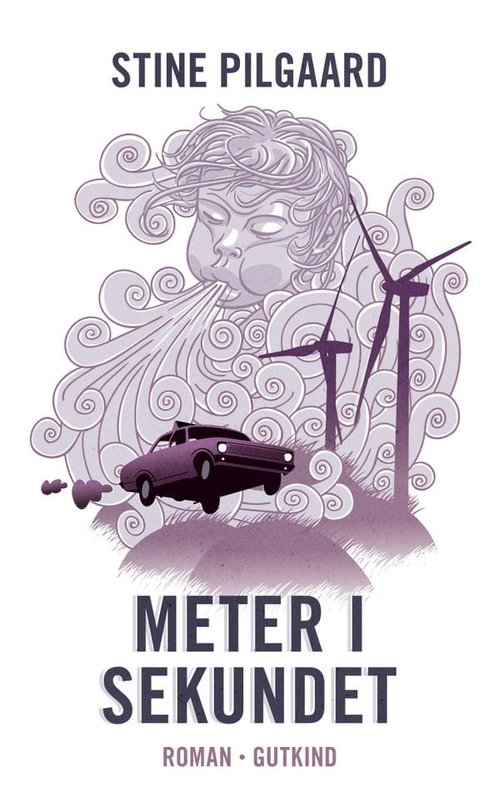