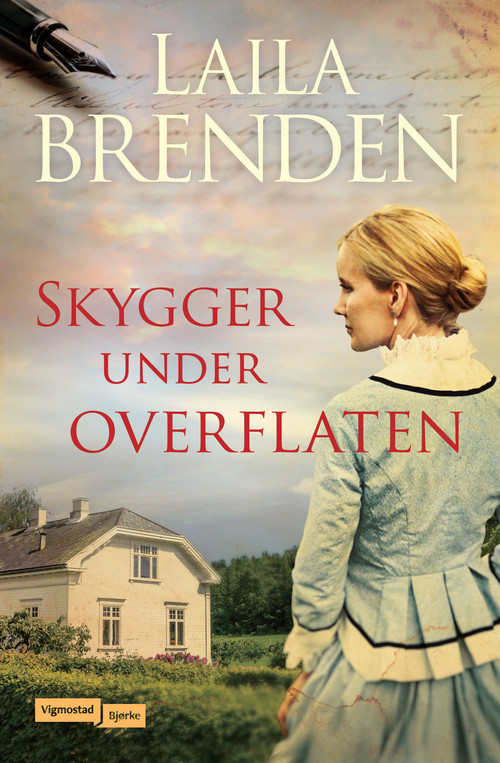 Shadows beneath the surface

1914
Europe is in flames and Ane Solingen flees Bremen to seek refuge in Norway with her husband Carl and her son. But even in the tiny village near the city of Kongsvinger it is difficult to find peace. The small-town parochial beast never rests and Carl’s German origin makes the family an easy target as acts of war begin to affect Norwegian interests.
Ane attempts to navigate considerations for friends and family, but then she meets a housekeeper who knew her mother, who died when Ane was four years old. Though the housekeeper can’t tell her much, it is enough to awaken a desire to learn more. However, when she starts asking questions people are evasive. It is as if someone doesn’t want her digging up the past – as if someone has a great deal to lose should Ane’s family secrets be brought out into the light of day.

6/6 Harp Song from a Silent Wood (Toner fra en stille skog) is replete with vibrant descriptions of environments and emotions. (…) recommended reading for anyone who appreciates historical, eventful, and emotionally charged novels.

Jernbanefrua about Harp Song from a Silent Wood (2019) 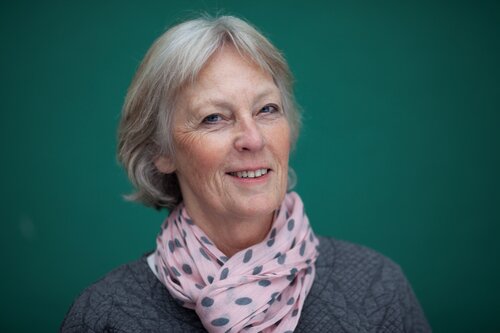 Laila Brenden is a Norwegian author of more than 80 historical romance novels. Her book-series Hannah and Mountainroses have sold in excess of a million copies in Norway, and are published in Sweden and Poland. Brenden has also written several non-fiction books for children and adults.

Other titles by Laila Brenden 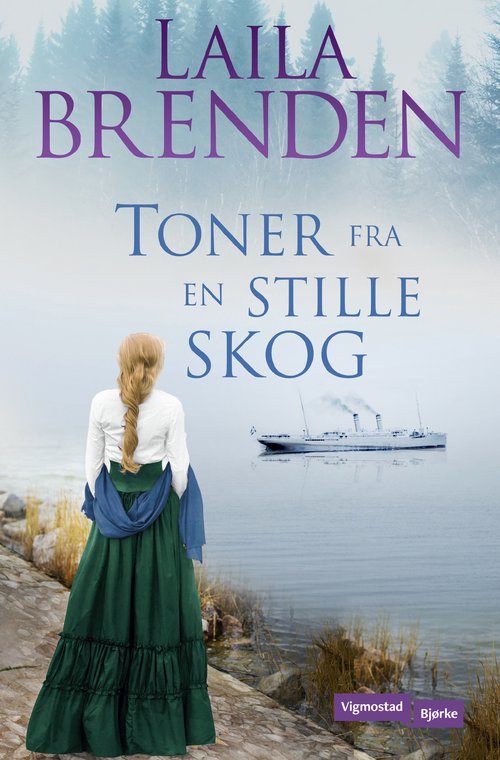