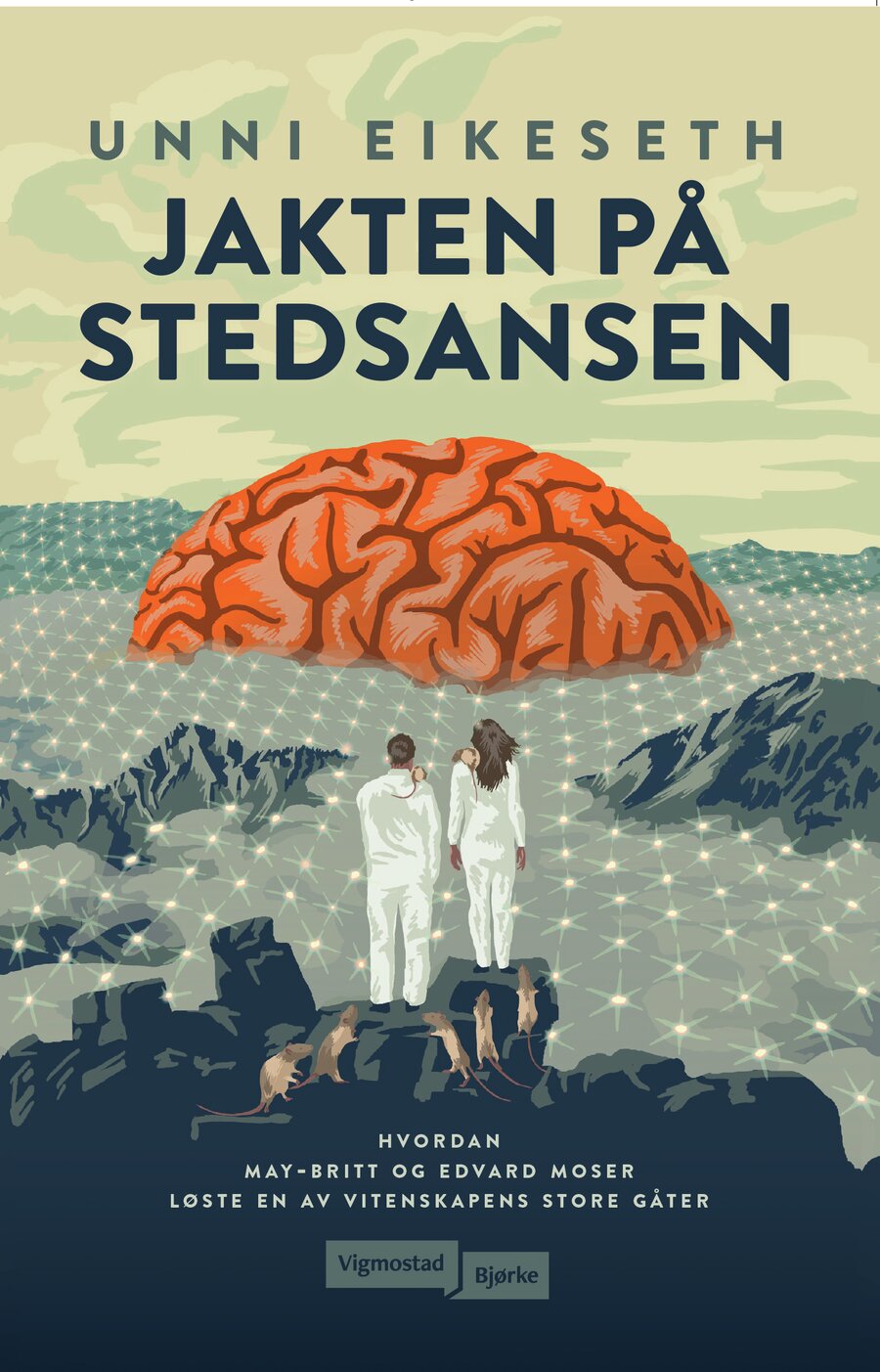 "Finding Places. The Search for the Brain's GPS" is sold to World Scientific Publishing

World Scientific Publishing has acquired world English rights for this unique book about the Nobel Prize Winners in Medicine in 2014 written by Unni Eikeseth.
The editor for the book, Rachel Field says: Edvard and May-Britt Moser have been heroes of mine since I was a university student. It is because of their groundbreaking work that I pursued a career in neuroscience. I am so thrilled that this beautifully written book exists and that others will learn about their incredible life stories and their work, which has revolutionized our understanding of the brain. 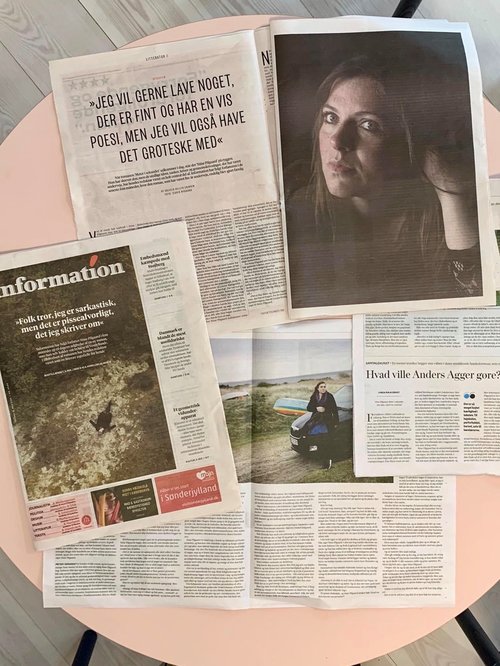 Book of the Year in Denmark?

Metres per Second is wonderfully reviewed in Denmark and loved by the Danish readers. More than 20 000 copies sold within a few summer – weeks, claimed to be the Danish “Book of the Year” by Jyllands Posten. Sold to Pelikanen in Norway and Uitgeverij Oevers in The Netherlands.
Listen to this wonderful song, text from the novel here: https://youtu.be/7aLEDxP9f9w
Enjoy! 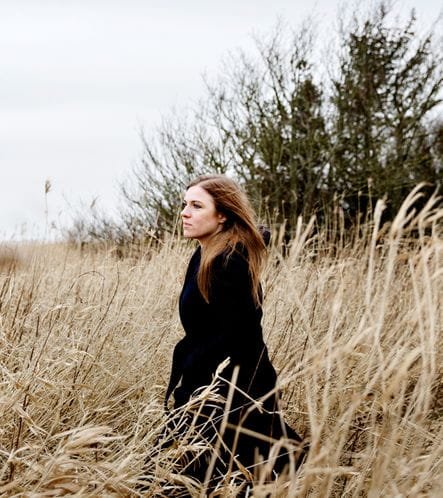 Stine Pilgaard is one of the most original, humourous and sharp voices in Scandinavian literature. It is a huge pleasure to welcome Stine and her new novel Metres per Second to Winje Agency, as one of the first publications by the new Danish publishing house, Gutkind.
A feast to read and already sold to Pelikanen Publishing House in Norway. 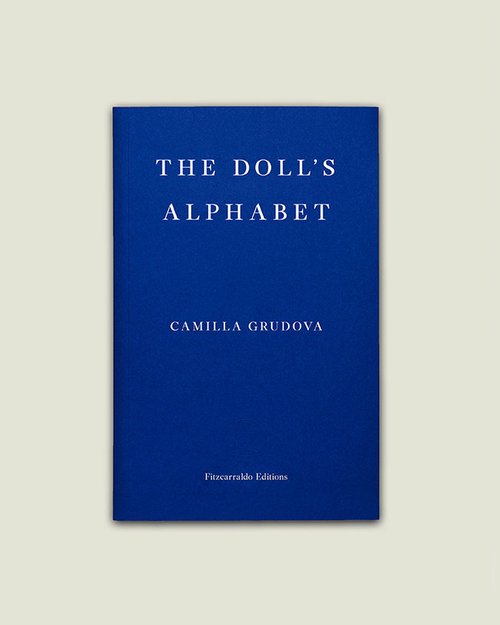 The Doll’s Alphabet by Camilla Grudova, published by Fitzcarraldo Editions is sold to Meteor Publishing House in Norway 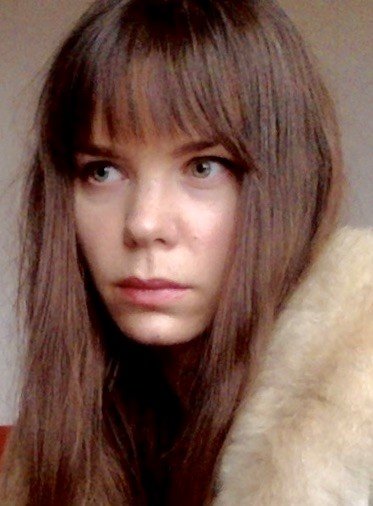 Drafts from the Mariana Trench by Ida Lødemel Tvedt is now sold to Kommode Verlag in Switzerland for publication in German translation.

The publisher, Annette Beger says:
“Ida Lødemel Tvedts Essays in Marianegropen are sensual, direct, courageous, witty, pictorial, energetic and highly sensitive. One gets the feeling of a story, like in a novel, even though the essays can also stand for themselves. Ida Lødemel Tvedt immediately captivated me with her unique perception and her ability to describe the “in-between” in a way in which I believe anyone can experience while reading this book.“ Congratulations dear Ida (Facebook) and Kommode Verlag!

Marianegropen is so far sold to Klim in Denmark and to Kommode Verlag in Switzerland. 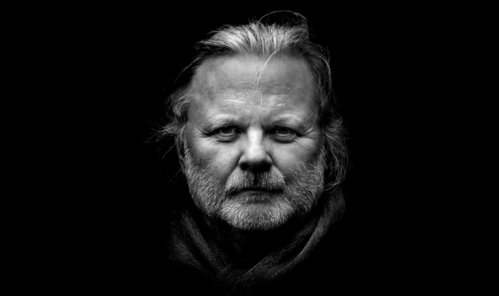