Septology by Jon Fosse sold to Rowohlt during Frankfurt Bookfair

Septology is a new work of prose by Jon Fosse. The first two parts out of seven will be published during Frankfurt Bookfair in 2019, when Norway is Guest of Honour. The next parts of this work, still in writing, will be published in 2021 and 2023.
Rowohlt acquired rights for the whole work, all seven parts, last week during Frankfurt Bookfair. This new masterpiece is by now sold to Rowohlt in Germany, Fitzcarraldo in UK and Batzer in Denmark. 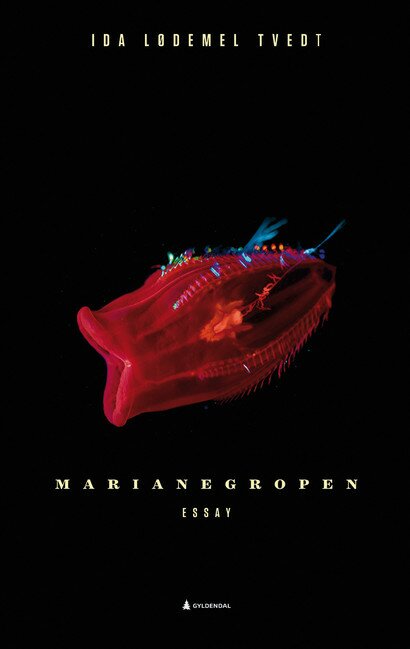 The Mariana Trench by Ida Lødemel Tvedt among the favorite books of 2019, across genre 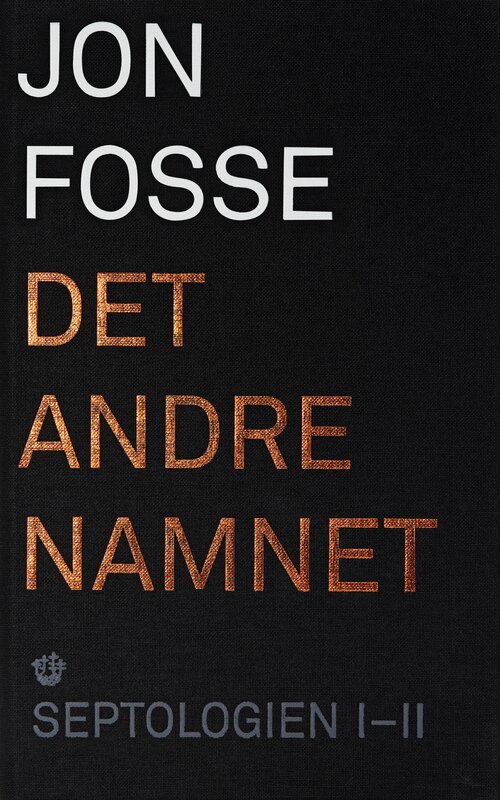 Sichel by Ruth Lillegraven in adaptation

Shining theater in the winterdark

Theater, as sensitive and brillliant as theatre can be,
says Per Christian Selmer – Anderssen in Aftenposten.

Sichel, the prizewinning narrative poems by Ruth Lillegraven in adaptation at Det Norske Teatret. First night was 7 November and the reviews are wonderful. Performances in November and December 2019. 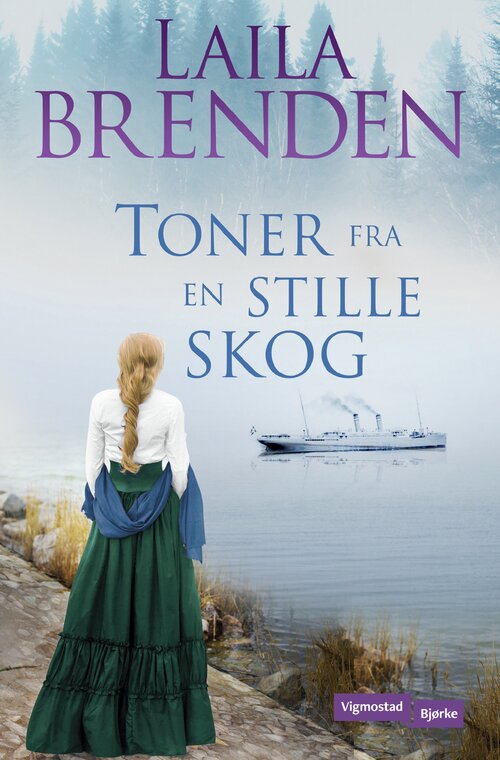