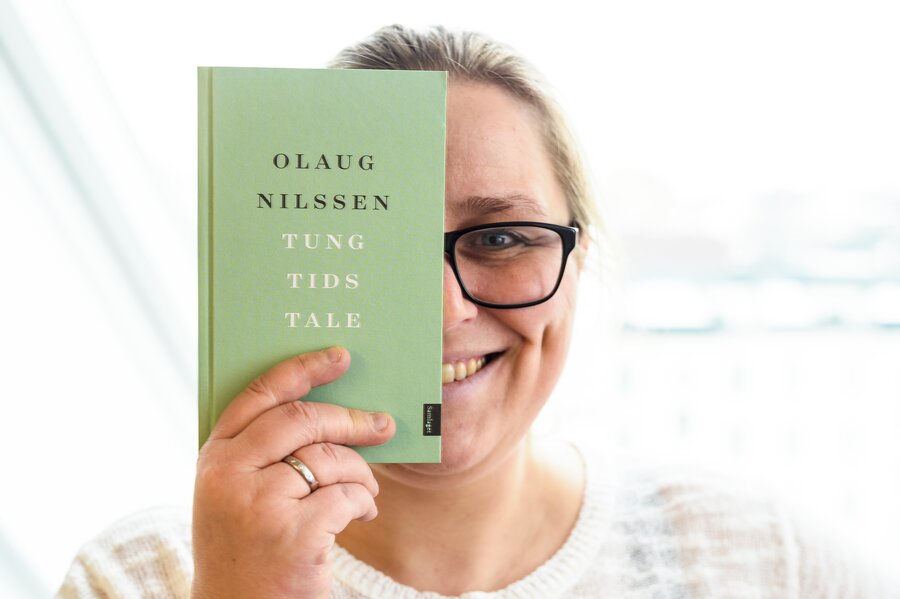 The award-winning novel A Tale of Terrible Times is one of NORLA’s select titles this spring. Since the publication last year this sharp novel has received enormous praise, short-listed for several awards and winning among others the prestigious Brage Prize. A Tale of Terrible Times was recently sold to Albert Bonniers Förlag in Sweden, where the publisher credited the novel for its “concentrated language, the unsentimental and compelling expression and the powerful love that shines through this portrayal of life as the mother of an authistic child”. 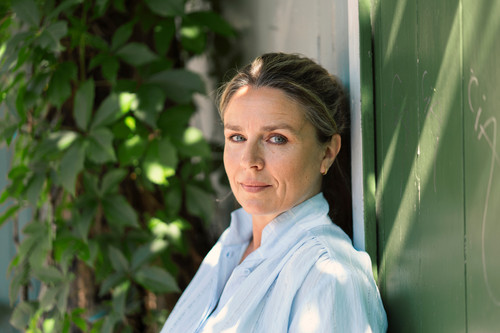 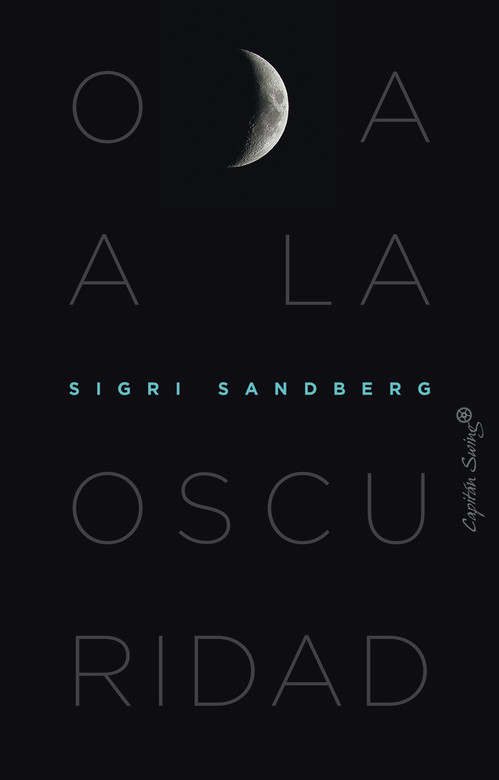 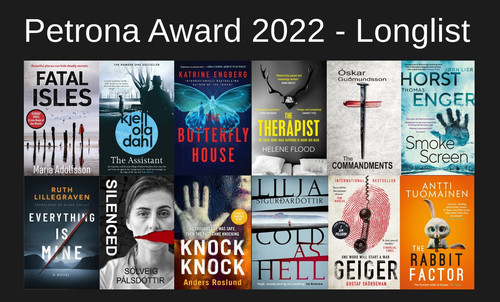 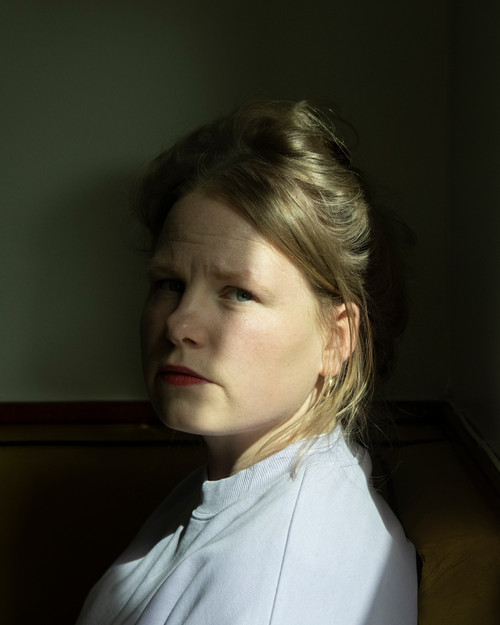