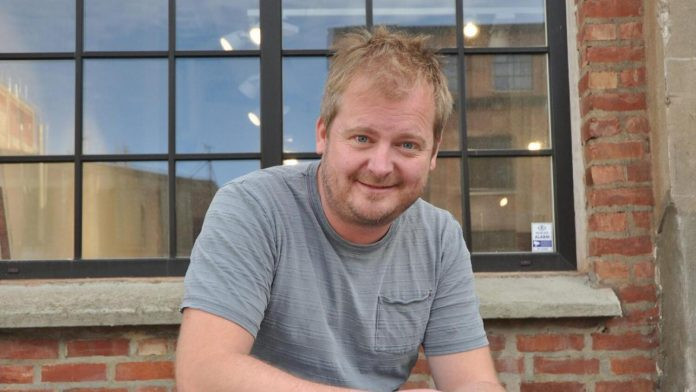 Six out of six stars …a gem which deserves many readers – said VG! Sold to ABC Forlag in Denmark – what a joy to welcome Ole Kristian Løyning and his marvellous childrenbook, My friend, the Pirate – winner of the Critic’s Prize 20, nominated to the Nordic Prize for C&YA Literature2021.

“With Ole Kristian Løyning’s sharply chiselled depiction of the equitable relationship between a crusty, old sea dog and his twelve-year-old, recently orphaned nephew, Norwegian children’s literature has been further enriched by an extremely talented new voice with a sure touch. This wonderful debut novel has been nominated for The Nordic Council Children and Young People’s Literature Prize for 2021, an honour which the author fully deserves. We are thrilled over having been chosen to publish the novel in Denmark” says the publisher Flemming Moeldrup in ABC Forlag. 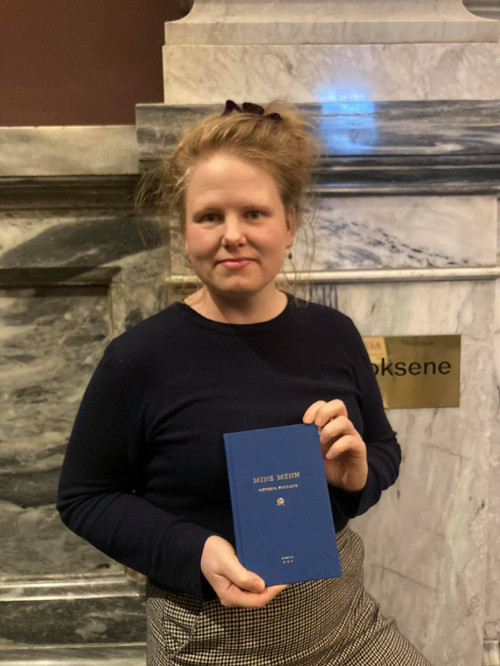 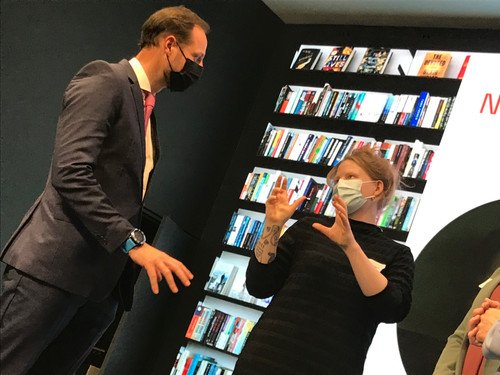 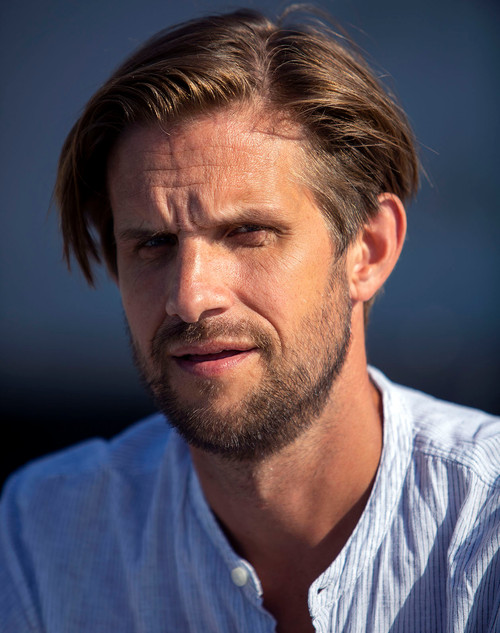 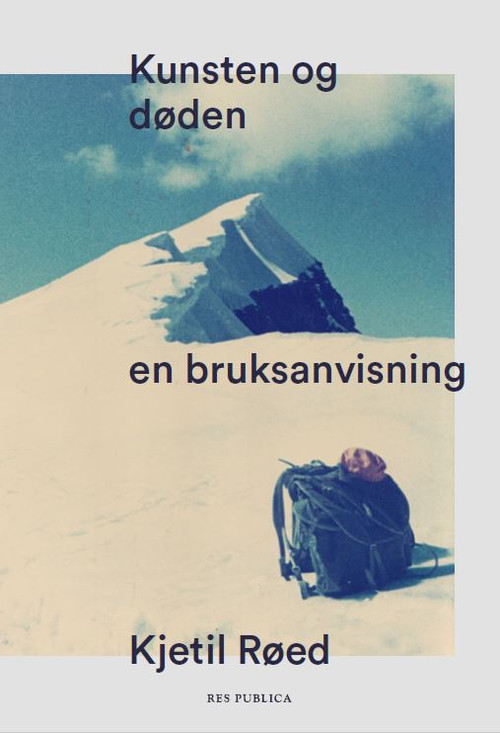 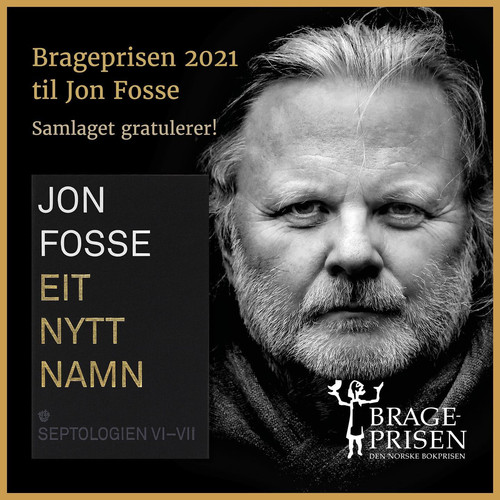