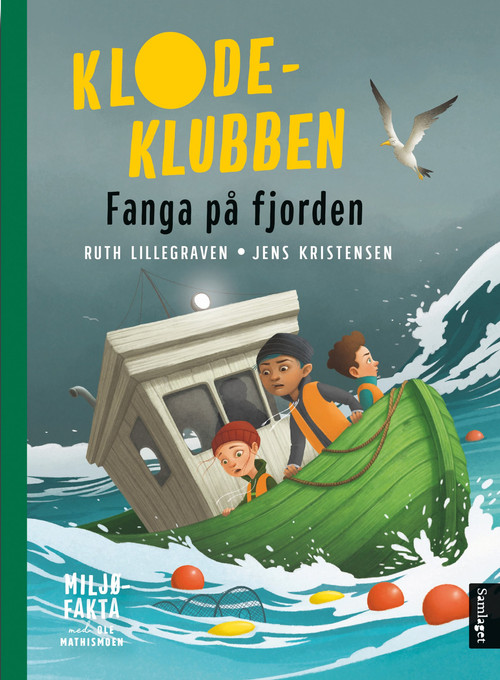 Trapped on the Fjord

In collaboration with Jens Kristensen, illustrator

The Planet Rescue Club is out on a boat trip when they discover illegal lobster traps in a cove. Who is poaching lobster in the sea? And isn’t there something mysterious about the new boss of the village fishery?

Trapped on the Fjord (Fanga på fjorden) is the third book in the environmental thriller series for children (ages 6–9) about The Planet Rescue Club. Written by Ruth Lillegraven and illustrated by Jens Kristensen, the book also has a bonus section containing facts about the environment written by the journalist Ole Mathismoen.

The members of the Planet Rescue Club are Vanja, Sivert and Mo. They live in a small village in Western Norway. But even in a small, out of the way place, mysterious things can happen. Join the three friends as they hunt down environmental villains.

The first two books in the series, The Black Swans and The Cabin that Disappeared, were published in the spring of 2020. 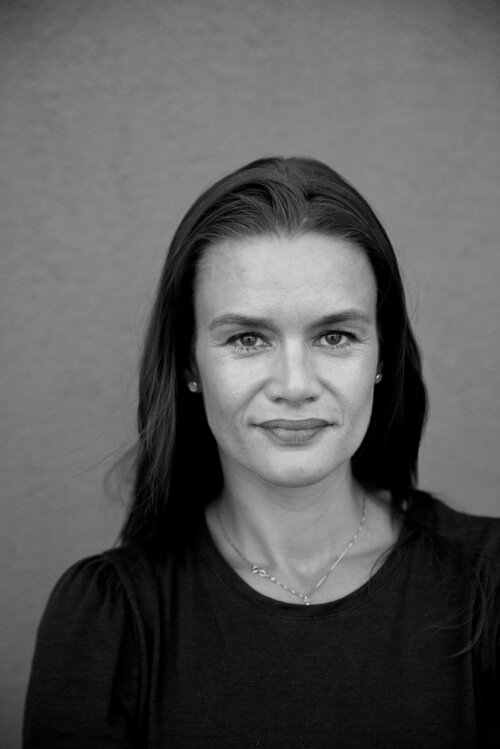 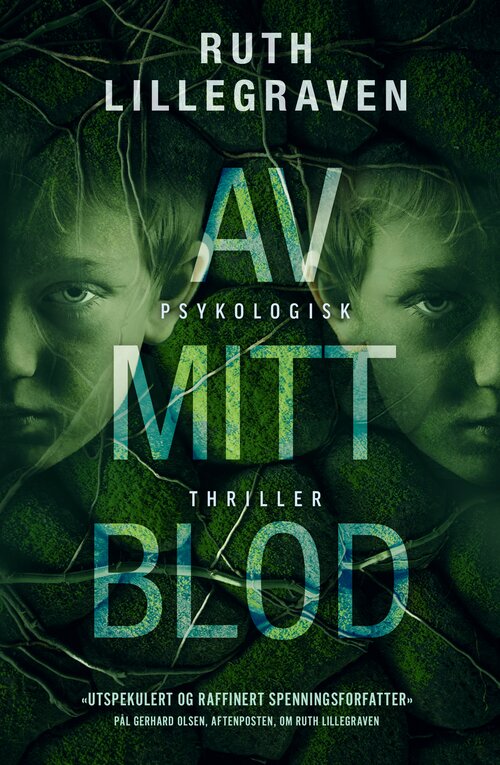