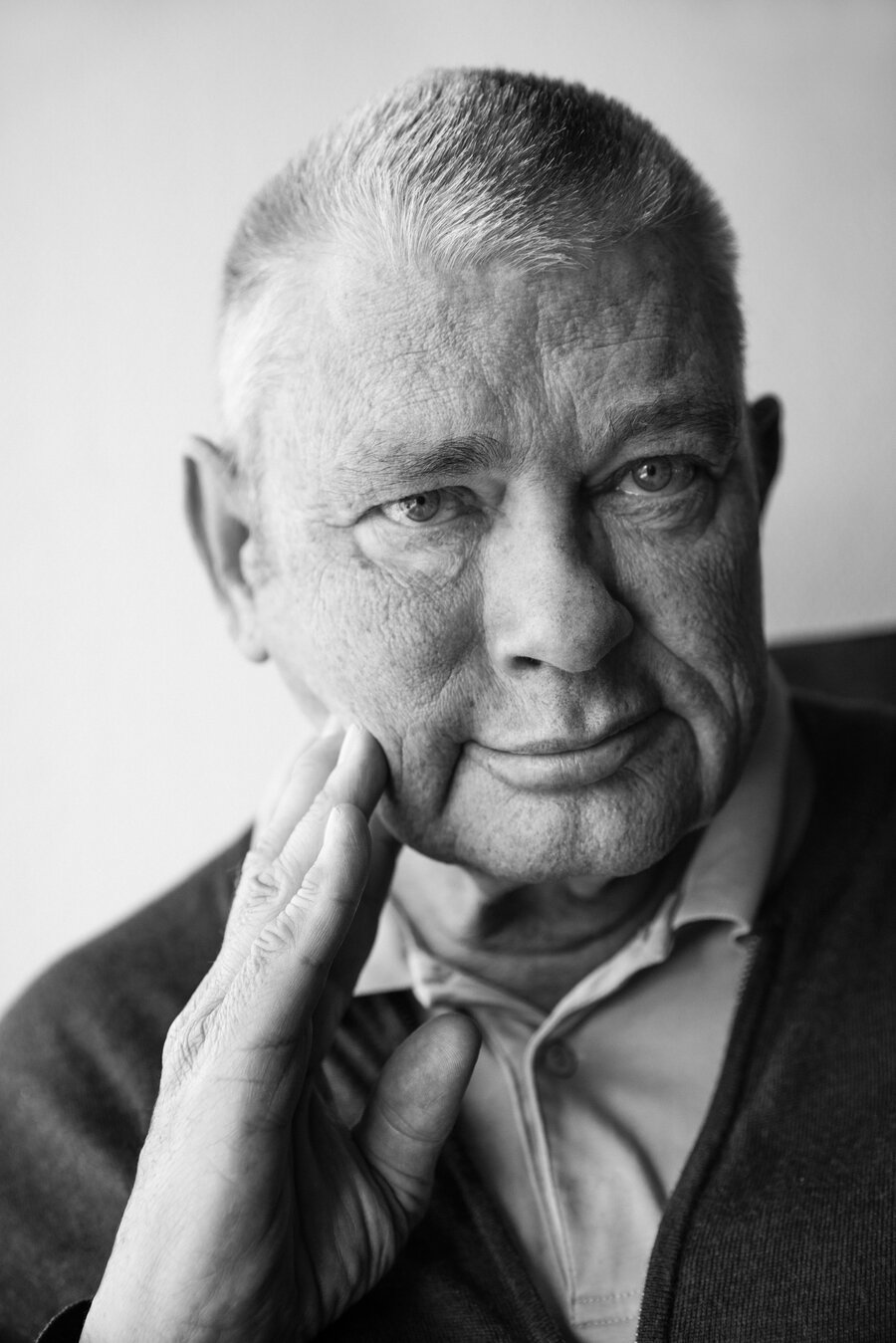 Thorvald Steen (b. 1954) has through his career produced a diverse body of work spanning a variety of genres. Translated into 30 languages so far, Steen has received praise and prizes for the quality of his authorship.

His recent novels, The White Bathhouse (2017) and The Last Photograph (2019) touch on one of our fundamental question about life: human dignity. Centred around a unique family history with deep secrets, Steen tells a gripping story, written in a powerful, yet unsentimental, prose. The novels featured as the title of the year by respected critics upon publication and were adapted for theatre in 2020.

In 2006, Steen published the tender coming of age novel The Weight of Snow Crystals, followed in 2008 with the freestanding sequel The Longest Leap. The nameless main character we meet in these novels also features in the acclaimed Balance (2012). Steen is also an accomplished playwright, in 2010 he collaborated with Tariq Ali to produce Desert Storms, which was nominated to the Hedda-Prize.

In addition to his prosperous literary career, Steen is a dedicated advocate for freedom of expression and has been an important international voice while serving as the Chairman for The Author’s Union, through his work at PEN International, and other appointments. 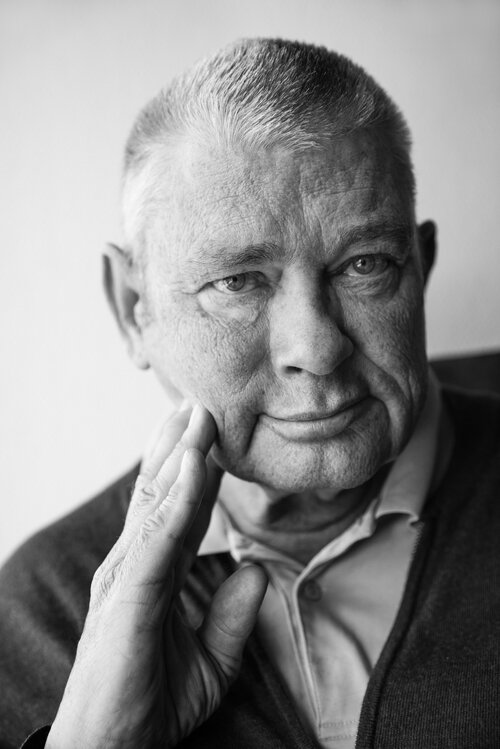 The Art of Whistling: A Portrait of Thorvald Steen

The Art of Whistling: A Portrait of Thorvald Steen 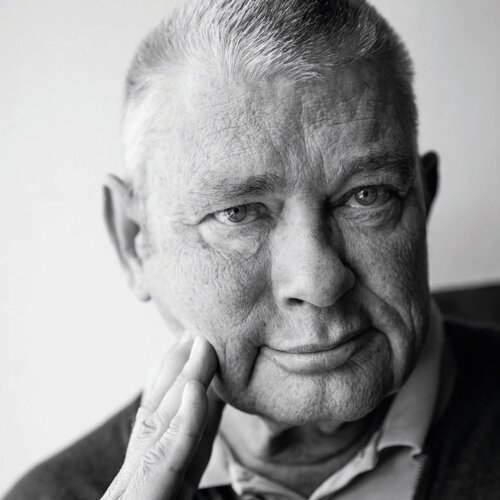 It’s a joy to welcome Thorvald Steen, and his superb body of work, to Winje Agency.

The Weight of Snow Crystals
2006