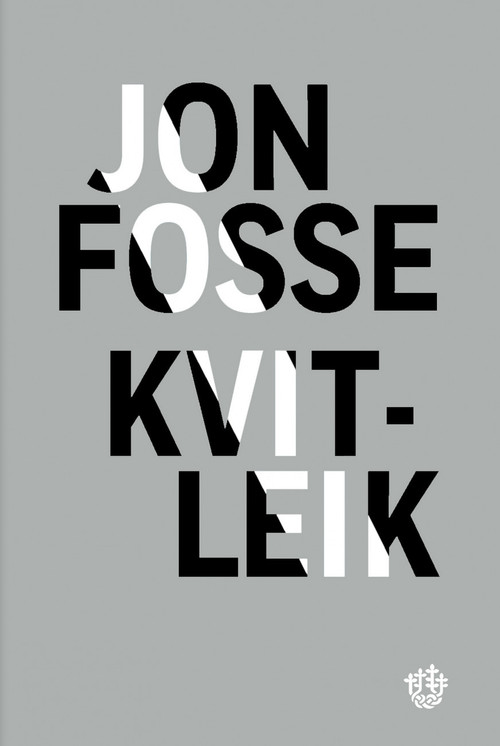 A man is driving, without knowing where he’s going. He turns left and turns right, alternately, and finally enters a forest on road grooved with deep ruts. He doesn’t stop until the car gets stuck in the mud, unable to move forward or back. It starts snowing, gets dark and cold, but instead of going for help, the man walks down a path in the forest—even though it has already gotten so dark that he can hardly see a thing among the trees; even though he thinks this is a foolish thing to do.

“I’ve probably never done anything worse than this, get my car stuck and then go looking for help in the woods, how could I think I would find any help in the woods, deep in the dark woods, just because of an idea, no, it’s totally wrong to call it an idea, it was more like an impulse, something like that, something that just popped into my head. Foolishness, that’s what it was. Pure folly. Stupidity. Sheer stupidity.”

A Shining (Kvitleik) is a brilliant novel about the border between life and death.

In the spring of 2023, Jon Fosse will publish both the story A Shining (Kvitleik) and the play In a Dark Forest: two linked texts, like several other pairs of fiction works and plays from throughout his career.